BBNaija 2020 housemate, Laycon has revealed he was planning to do his masters and also study law before he entered the house. 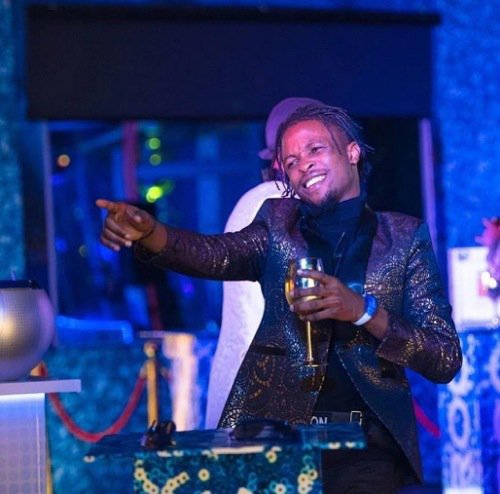 He disclosed this in a conversation he had with Ozo and Nengi last night.

According to him, he was idle during his NYSC days and decided to further his studies. But when the BBNaija opportunity came, he decided to utilize it.

Laycon also talked about his plans for his music career when he finally leaves the BBNaija house.

Recall that few days into the lockdown show, there were claims that he bagged first class and was the best graduating student of his department in Philosophy at UNILAG.

His desire to get a second degree and also study law is no surprise as his fans, housemates and viewers have severally attested to his level of intelligence.