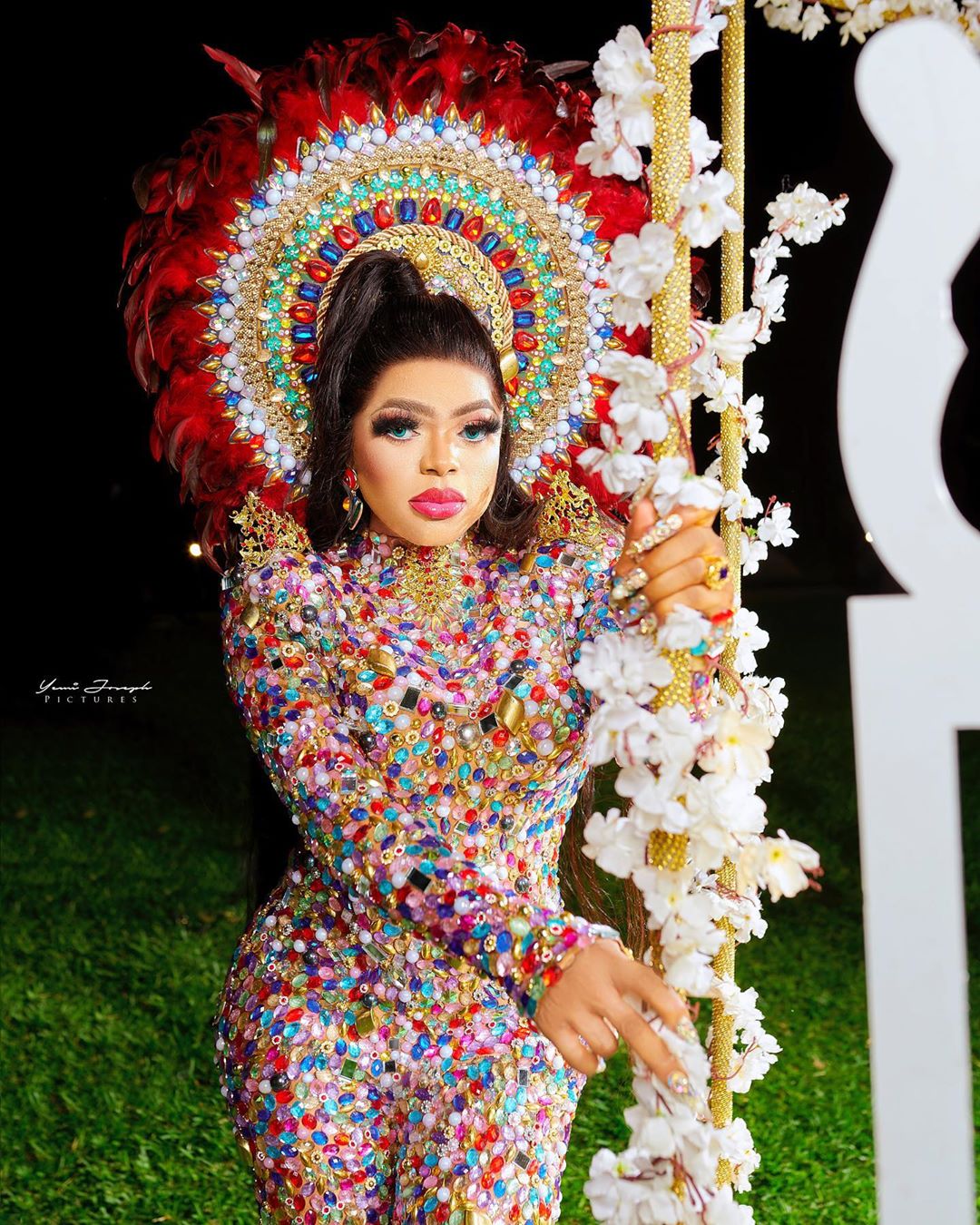 Erica was disqualified from the show after she got a strike from Biggie for violating the house rules.

However, she has since gotten some support from fans and celebrities who have promised her so many things. 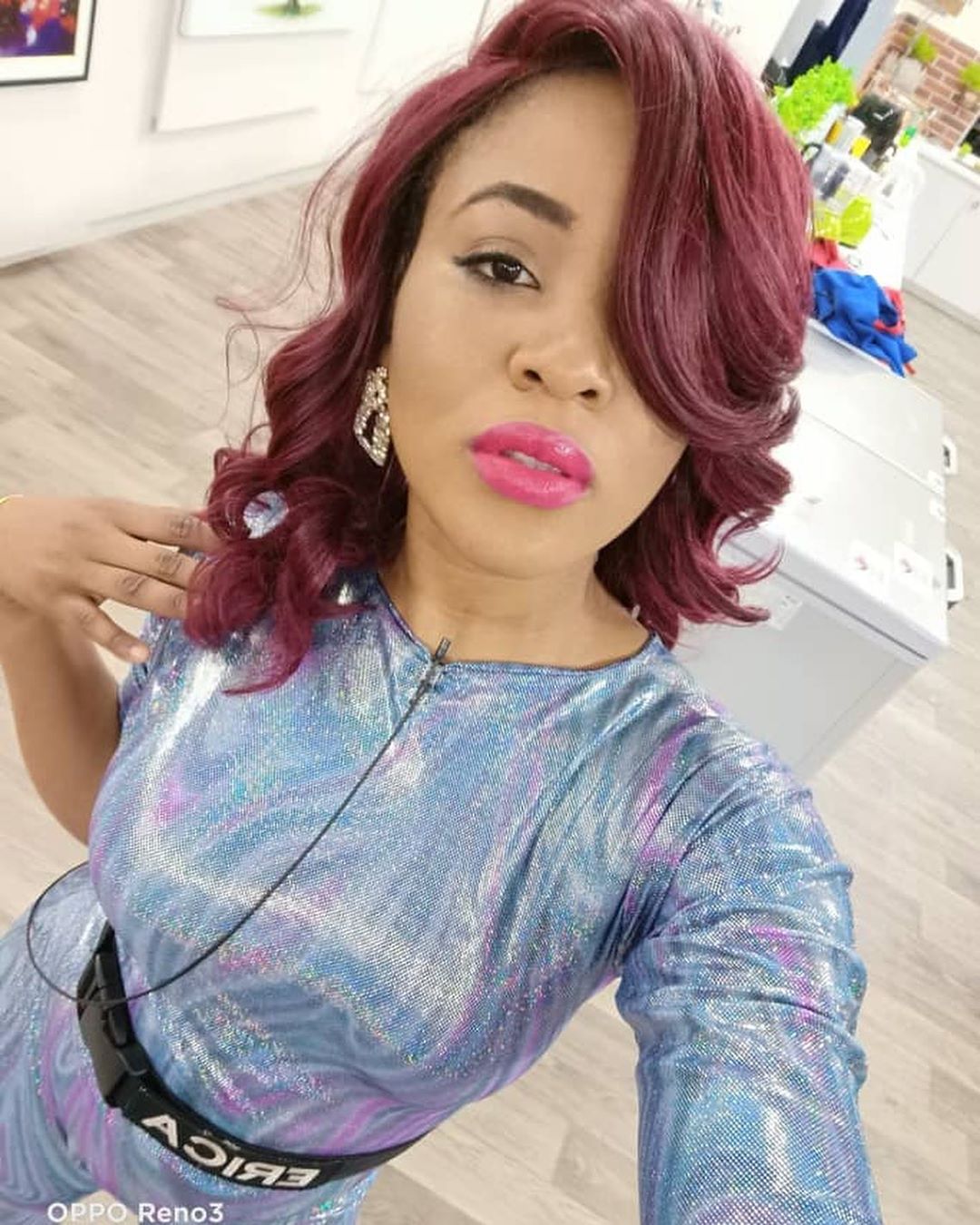 Bobrisky has also joined the growing list of Nigerians contributing to support the actress. The transvestite took to his Instagram page to offer Erica ₦1 million.

The reasons Erica was disqualified were given as:

1. Peeping and wanting to talk to the production team

2. Denying Prince access to sleep in the Head of House lounge.

3. Pouring water on the Prince part of HoH bed.

Your breasts won’t be firm forever, don’t deprive your children of breast milk

Commotion As Man Storms Church, Disrupts Wedding Between His Wife And Her New Lover In Lagos

Pro-Chancellor of the University of Lagos, Dr. Wale Babalakin has resigned after he accused visitation panel to UNILAG of Bias.