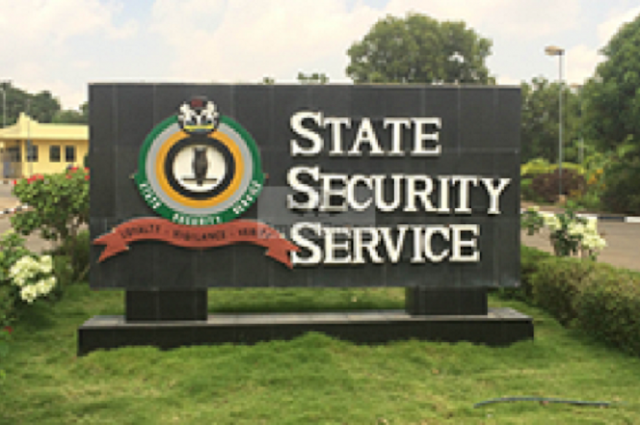 The Department of State Services has confirmed the killing of two of its personnel by members of the outlawed Indigenous People of Biafra in Emene, Enugu State on Sunday.

In a late-night statement made available to Vanguard by its Spokesman Dr. Peter Afunanya, the DSS said the attack on its personnel was unprovoked.

The statement said, “The DSS wishes to inform the public that its patrol team was, today, 23rd August 2020, attacked in Emene, Enugu State by members of the outlawed Indigenous People of Biafra (IPOB).

“The Service lost two personnel in what was clearly an unprovoked violent attack launched by IPOB on the team.

“The Service hereby condoles with families of the departed officers and also prays for the repose of their souls.

“However, all measures have been put in place to ensure that their killers and everyone involved in this dastardly act are promptly apprehended and brought to justice. Consequently,  a full-scale investigation will be carried out with regard to the incident.

“Once again, the Service reaffirms its commitment to assiduously work with other security agencies to maintain public safety and order.

“It, therefore, urges law-abiding citizens and residents to go about their normal businesses without fear,” the secret police said.

Report: Many Killed As Fire Destroys Community In River State

#ENDSARS Protests: Be A Man,Resign As The Peru President Did – Kanu Knocks Buhari