The video of a Nigerian student who was stopped from defending his project on Zoom session has stirred mixed reactions from Nigerians.

In the video, one of the lecturers, Olayinka Ohunakin said the student’s appearance is enough to cancel the project. He accused the student of indecent dressing and unkempt appearance. 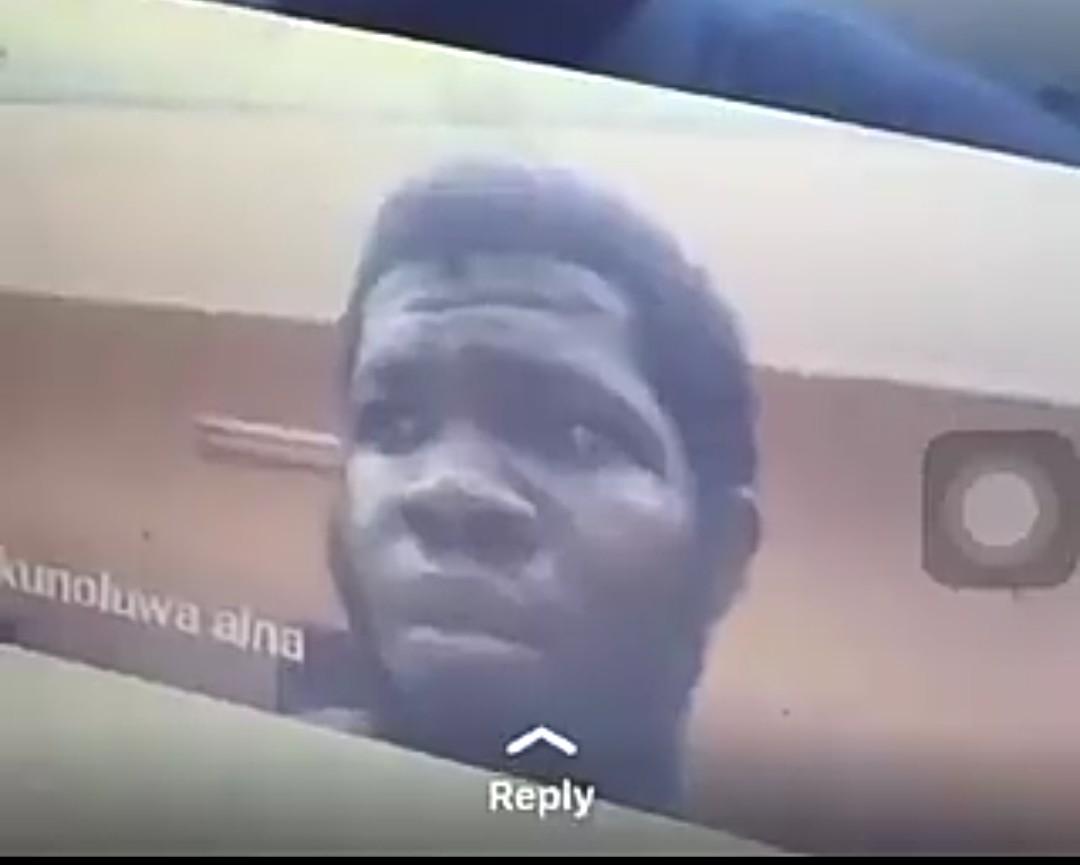 “Look at me, look at Dr Leramo, eveybody is well dressed, look at the way you look”, the lecturer said.

He added that he wouldn’t be permitted to defend his project because of his appearance, so he was advised to get a clean shave and return for his defence.

However, this has raised the question of how dressing and intellectual activities correlate.
While some people feel that the student’s dressing does not affect the quality of his presentation, others insist that he must dress well during defence.

After 3 years, Cardi B files for divorce from Offset amid cheating rumours