Disqualified Big Brother Naija housemate, Erica Nlewedim has spoken on her relationship with Kiddwaya following her disqualification from the house.

During a brief interview, the beautiful actress said she isn’t sure he feels the same way about her, but she doesn’t really care about that. 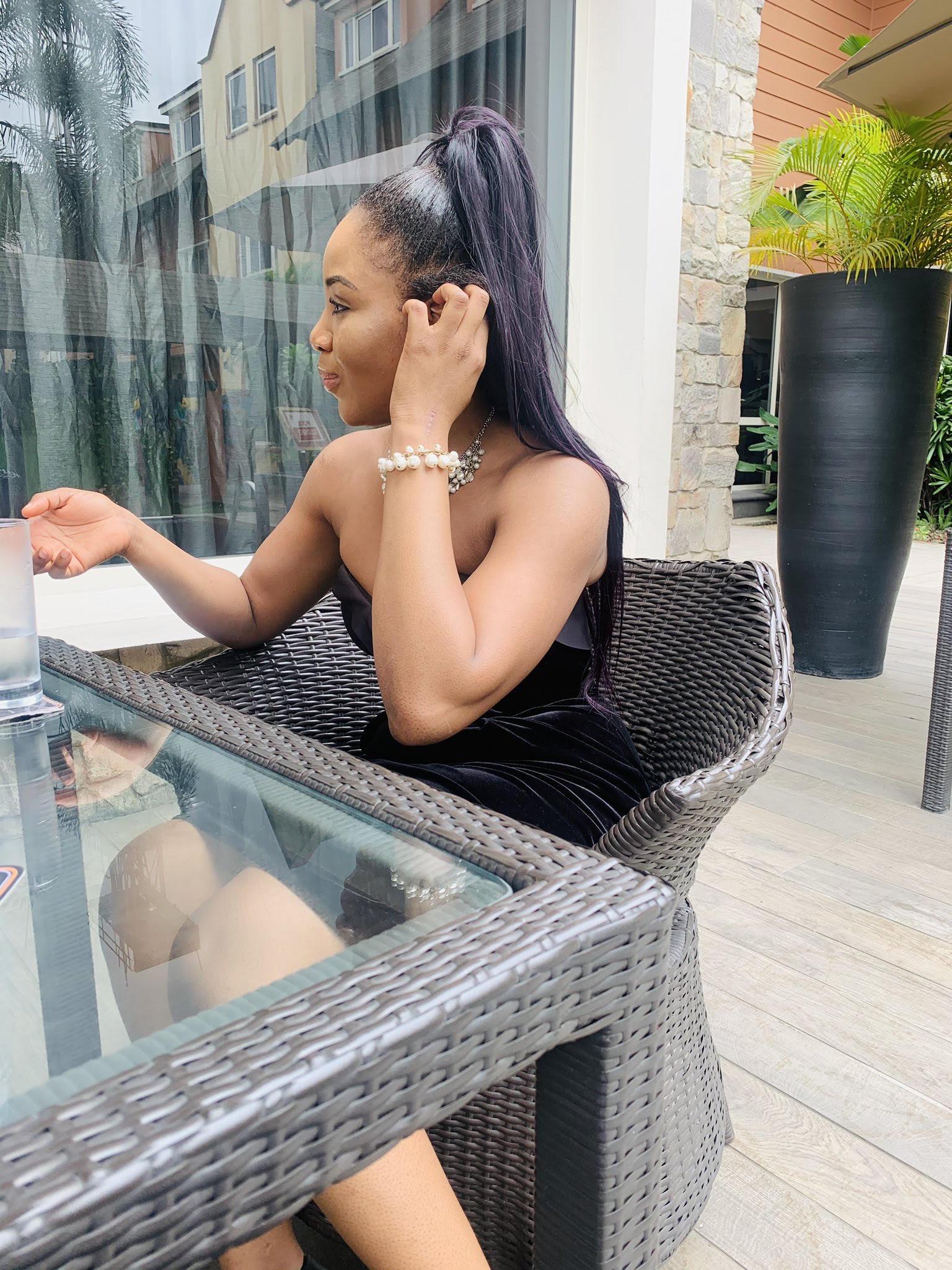 She said she was drawn to the housemate because he was crazy and their conversations flowed without stress.

She also spoke about how she feels about her disqualification and the events that led to it.

She said although she feels bad about disappointing her fans because of her disqualification, she also feels relieved at the same time because the house was beginning to tear her up.

She further mentioned that she feels billionaire son, Kiddwaya played a role in the strikes she got in the house. According to her, if she had stayed alone, she would have been better off.

PRODIGAL DAUGHTER! What Erica Was Caught Doing With Laycon After Break-Up With Kiddwaya (Video)

“I wish I could exist and have children without periods

BBNaija lockdown housemate, Nengi has revealed she sent Don Jazzy a romantic message when she was 15-year-old. She disclosed this

I’m angry because we’ve not been paid, says policeman deployed for Edo election

“Ladies should bill their fathers not their boyfriends” – Man says