Big Brother Naija housemate, Erica Nlewedim is ready to leave the lockdown house, as she just expressed her fears about being disqualified from the house.

After her outburst, the housemate told Kiddwaya that she knows she will be disqualified because she did things that were out of bounds.

While apologising to the housemates over her outburst, she said she would be wrong to blame her actions on alcohol, because she knew what she saying at the time. 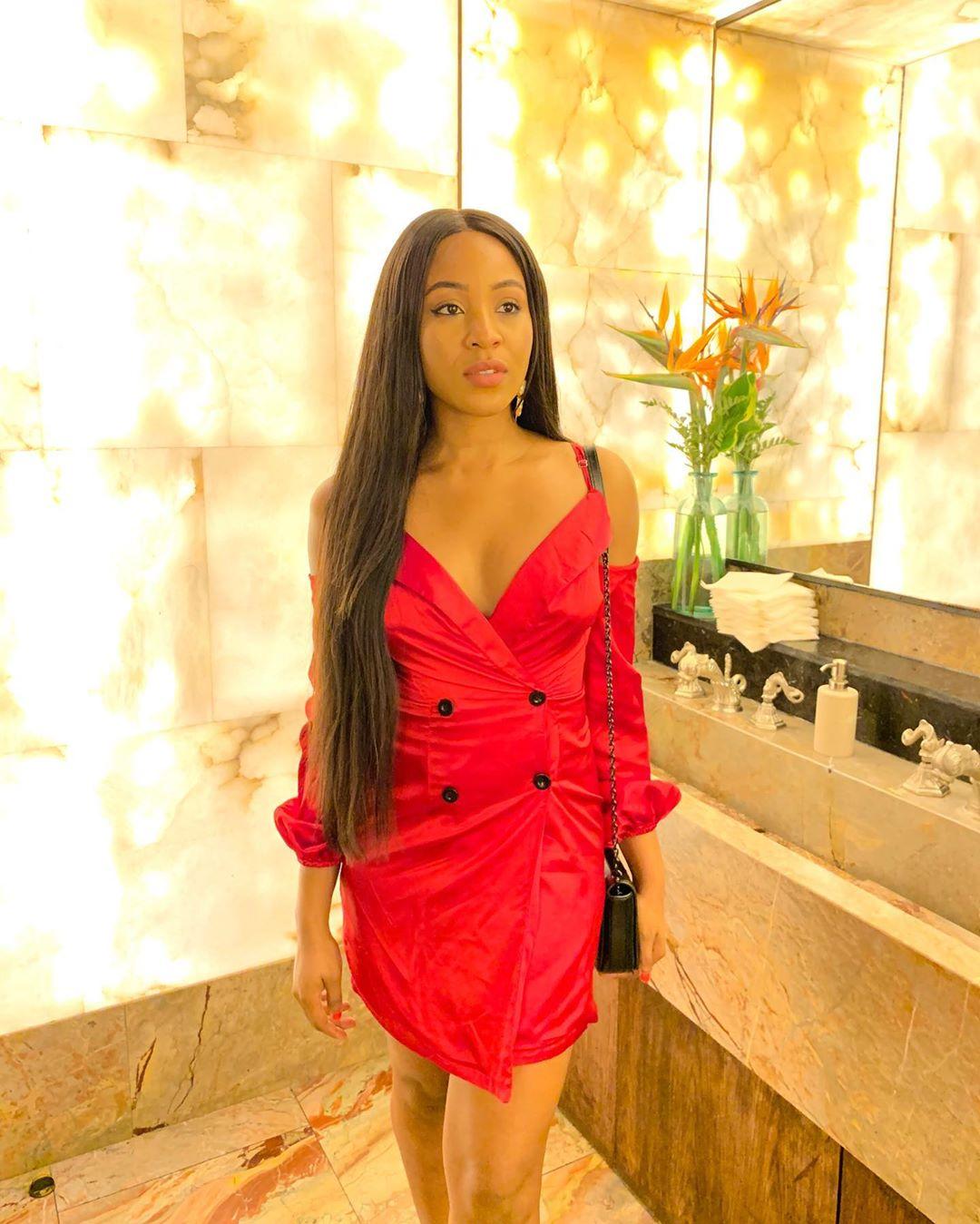 According to Erica, she said things which people who are actually drunk will not say, and she feels sorry for everything.

She also blamed herself for over stepping her boundaries and doing things that were out of place. Her fellow housemates kept their cool while she tendered her apology to them.

I am a Born-again Christian and my Husband is a Muslim – Tinubu’s wife, Remi

Oluremi Tinubu, wife of All Progressives Congress chieftain Bola Tinubu while revealing the trauma of being alone in the US