Ex Big Brother Naija housemate, Kiddwaya has kicked against his father’s earlier decision to give Erica half of the N85million grand prize if he had emerged winner of the show.

Recall, Kiddwaya’s billionaire father, Terry Waya, during an interview with Dele Momodu, promised to give Erica half of the N85million if his son emerges winner of the show. 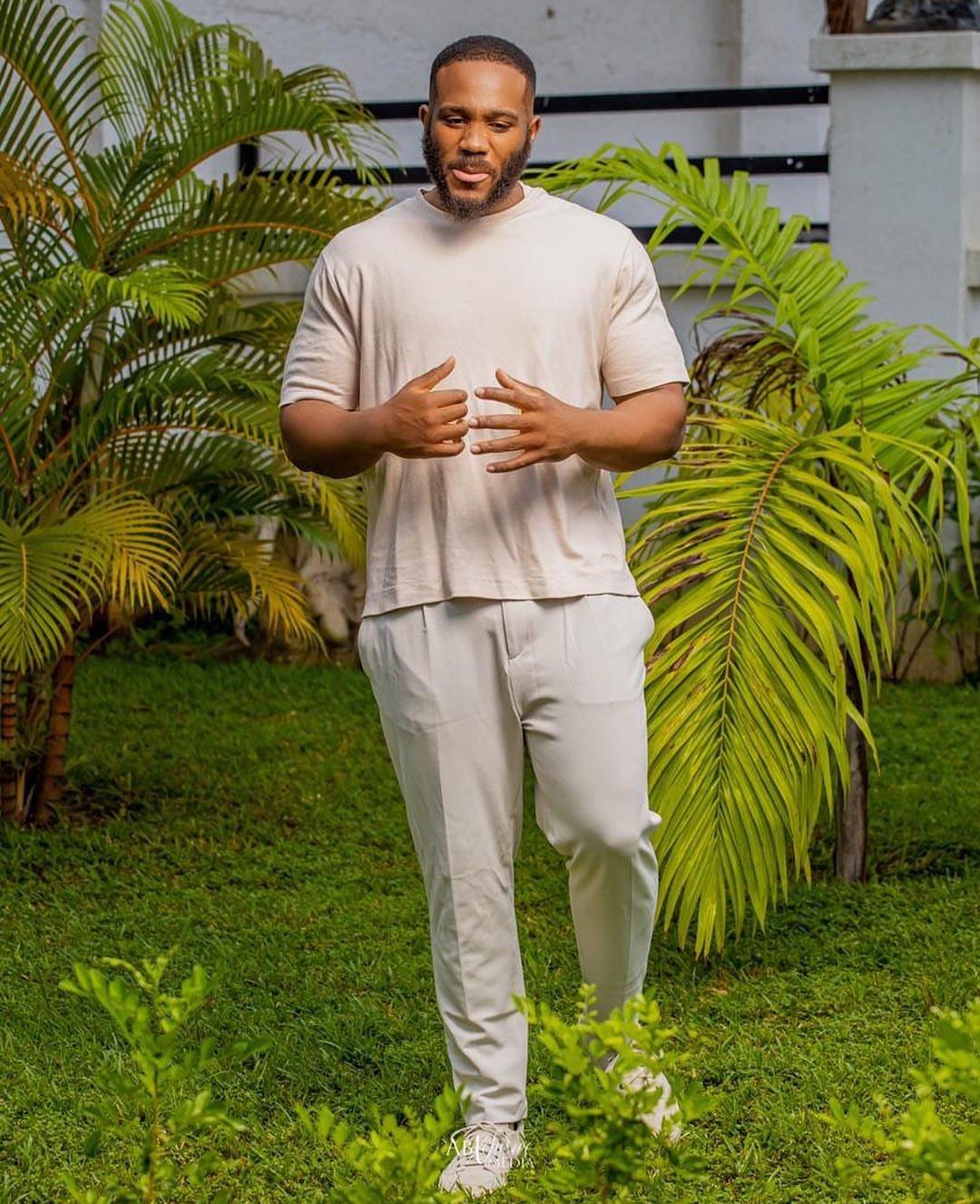 Kiddwaya who was evicted last Sunday has however expressed his displeasure with the decision, saying he wouldn’t have given anybody a penny from the money.

According to Kiddwaya, he would have used the money for his foundation instead, and to solve better issues.

After saving more than N100,000 in a saving box, lady breaks the box to find nothing (Video)