After the Saturday party, Nengi expressed her bitterness over the fact that Ozo got upset because she took meat from his plate. 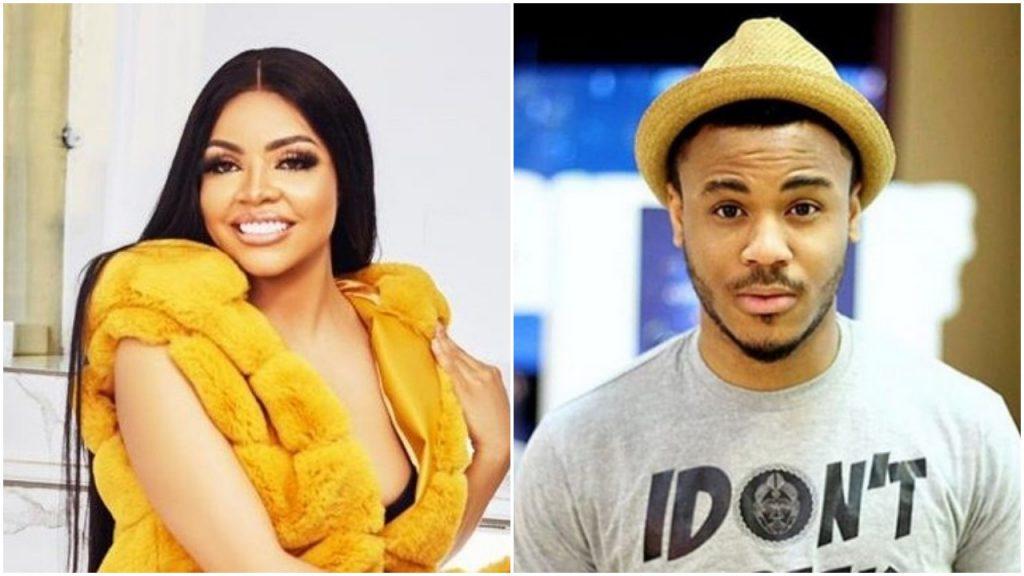 While ranting to Ozo over his childish behavior, she said she never believed he could get angry with her because she took meat from his plate.

According to her, he did the same thing last week and she’s sick and tired of his “pettiness”. She warned him to stay off her lane, saying she’s no longer interested in being friends with someone like him.

Self Acclaim Pastor, Dr Stella Immanuel Says It Has Been Prophesied Trump’ll Win US Election

Low budget O.B.O finally meets with Davido after years of mimicking him (Video)

The Nigerian Army has deployed an all-female squad to Anambra state to help in the internal policing of the state.