Our correspondent reliably gathered that the mass protest began shortly after the Ordinary National Diploma (OND 1) results for the CBT in the departments of Accounting, Business Administration and Banking were released and published on the school notice board.

The CBT project, it was gathered, cost the school authority over N72 million.

“The protest was massive; nearly all the students came out in their large numbers to stage the protest. Immediately we embarked on the protest, the school authority brought in the Army and police and began to beat up students, torture, intimidate, teargassing and shooting sporadically,” one of the polytechnic students, who gave her name as Charity, told  SaharaReporters. 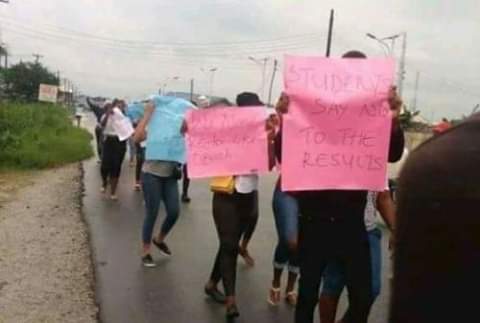 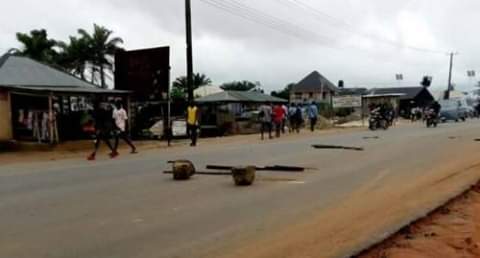 My profile rose after disqualification from BBN, Tacha reveals