Wizkid’s first son, Boluwatife Balogun has aired his opinion about his father’s much anticipated album, “Made in Lagos”.

Acccording to a tweet shared by his mother, Oluwanishola, Tife said his father’s album will be the best album so far. 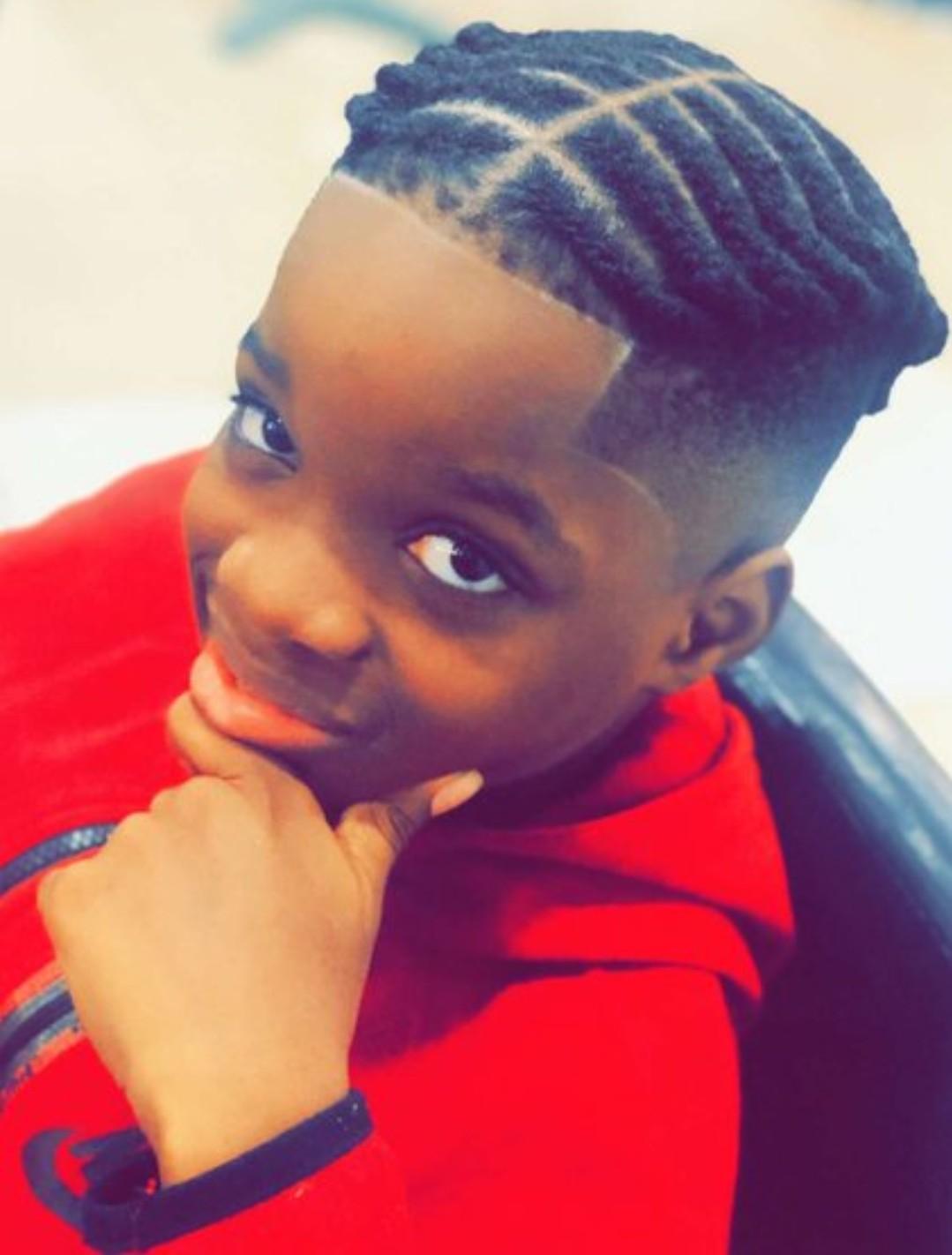 Oluwanishola in a tweet which she shared, said her son, Tife asked her to tell fans on Twitter that Wizkid’s album is going to be the best so far.

“Tife told me to tell y’all that his daddy’s album is finna be the best you ever heard still… MADE IN LAGOS!!!!!!!!”.

Wizkid has however announced that his ‘made in Lagos’ album will be released on October 15th. 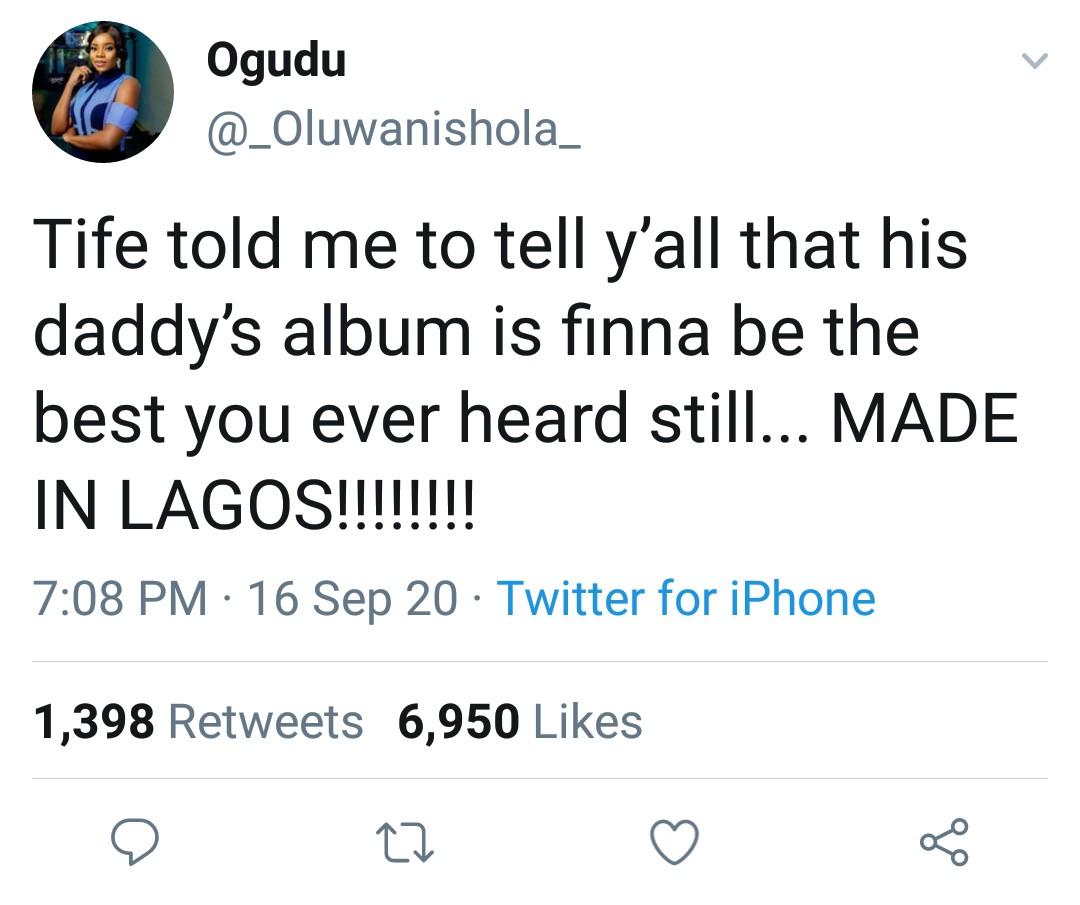 Music Diva, Tiwa Savage Teases Her Fans As She Shows Off Her Backside In New Photos