Vice President, Yemi Osinbajo SAN on Tuesday attended an Extraordinary Summit of the Economic Community of West African States (ECOWAS) on the crisis situation in Mali.

Osinbajo represented President Buhari at the summit in Accra, Ghana.

A statement issued by Osinbajo’s Spokesman, Laolu Akande to DAILY POST said the Accra meeting forms part of several efforts by leaders in the sub-region to resolve Mali’s political crisis. 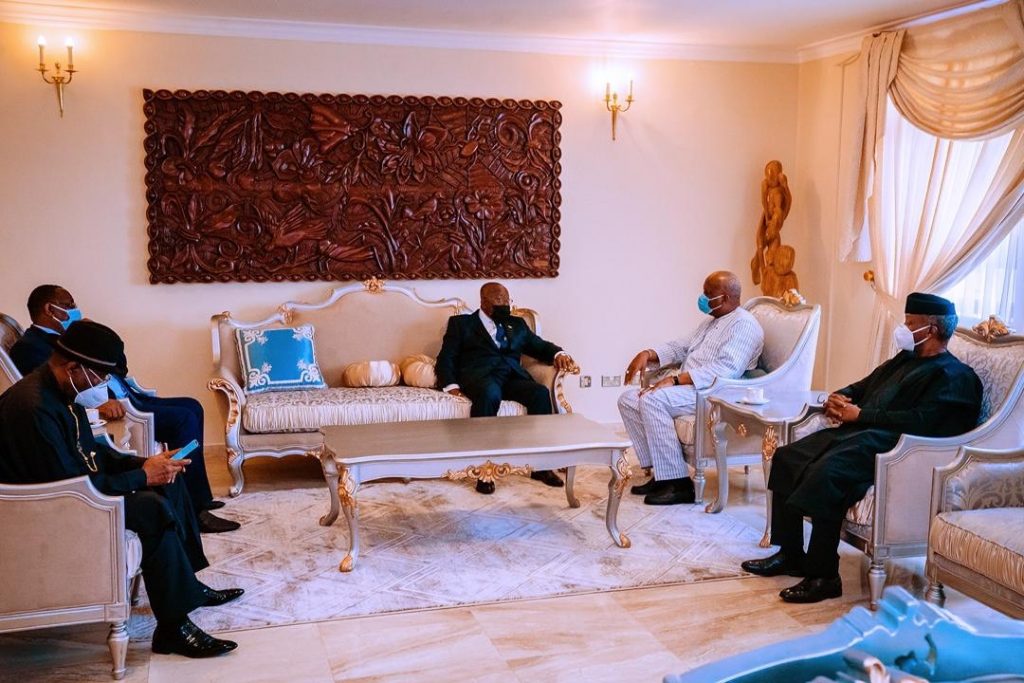 The Vice president also met with representatives of the Nigerian community in Ghana to discuss issues bothering on their wellbeing in the West African country.

If Buhari Try To Stop Me From Coming To My Parent Burial, I Will Expose His Government For Attempting To Bribe Me With Billions To Forget Biafra

Nnamdi Kanu, leader of the proscribed Indigenous People of Biafra (IPOB) has alleged that there is an ongoing secret plot

Audio Promise: CMC apologizes to BBNaija’s Erica after calling her a bastard (Video)

I have never received any bribe all my life – Suspended EFCC boss, Magu