BBNaija ‘lockdown’ housemates were asked to nominate 2 housemates they want to be up for eviction this Sunday and here’s how they voted. 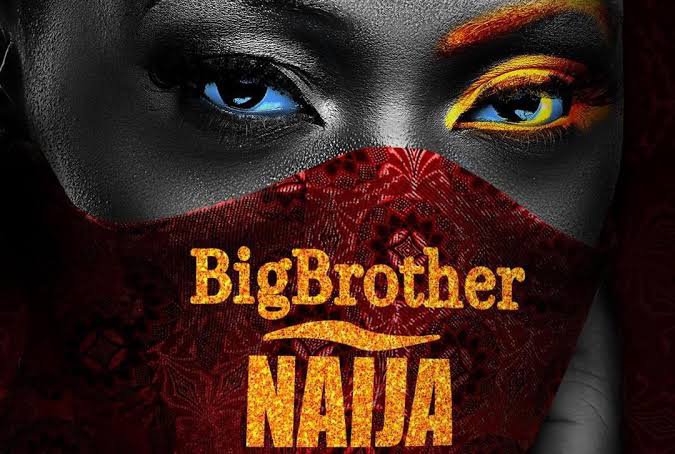 The housemates were called into the diary room where they were asked to nominated 2 housemates out of the remaining housemates whom they think should be evicted, with an exception to Head of House (Trikytee) and his Deputy (Laycon).

With the above nominations, Dorathy, Kiddwaya, Ozo and Prince are now up for possible eviction next Sunday. 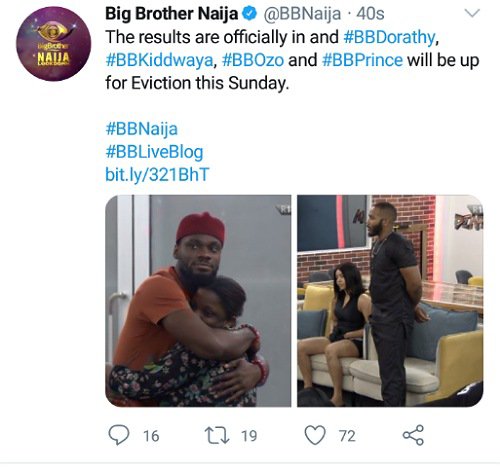 BBNaija: I have been in Ozo’s position before, but it wasn’t on live TV

To many people, the transformation of Ebonyi State within such a short time seems difficult to believe. Doubtedly, Ebonyi State

Biafra: My Second Agenda Is To Liberate Biafra If Iam Elected – Trump

#BBNaija: Ozo get an emotional hug from his mother as they reunite after his eviction (Video)