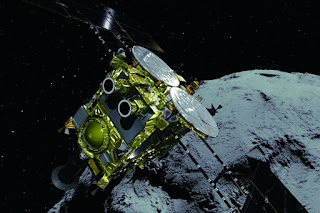 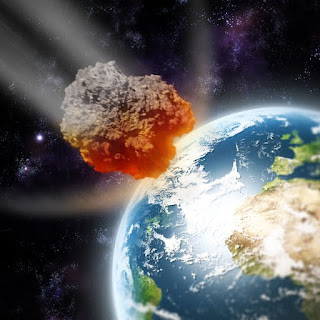 The Japan Aerospace Exploration Agency confirmed on Saturday that a capsule with samples released from their Hayabusa2 spacecraft had successfully landed back on Earth after a 372 million mile trip there and back. The spacecraft had collected soil from the asteroid a year ago while 186 million miles away. Hayabusa2 disembarked the hurtling space rock and set course for Earth. 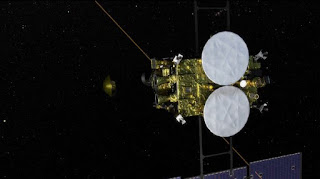 The capsule containing the samples was then fired off towards Earth once the larger spacecraft was 135,000 miles away. The Hayabusa2 craft then moved away from Earth again to send images from space of the capsule’s final descent to our planet. The capsule was protected on re-entry to the Earth by a heat shield and then floated to the ground after dispatching a parachute. With the item now on the ground in Australia, experts will use helicopters and drones to discover the exact location and retrieve the samples.

Australian National University space rock expert Trevor Ireland hopes the samples will be similar to similar to materials found in a meteorite that fell in the Murchison area in Victoria state 50 years ago. He told Japan Today: “The Murchison meteorite opened a window on the origin of organics on Earth because these rocks were found to contain simple amino acids as well as abundant water. 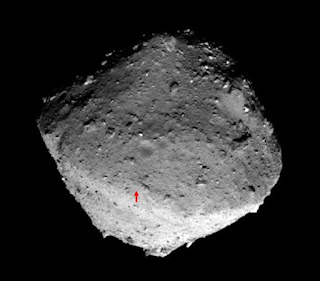 “We will examine whether Ryugu is a potential source of organic matter and water on Earth when the solar system was forming, and whether these still remain intact on the asteroid.” Scientists hope the materials will help to unlock the secrets to the existence of the universe and of life on Earth. Meanwhile, Hayabusa2 is now on course to land on another asteroid named 1998KY26 to help research how Earth can protect itself from the threat of asteroids.