Veteran Nollywood actress, Funke Akindele has dropped her 2 cents about success for her Instagram followers. 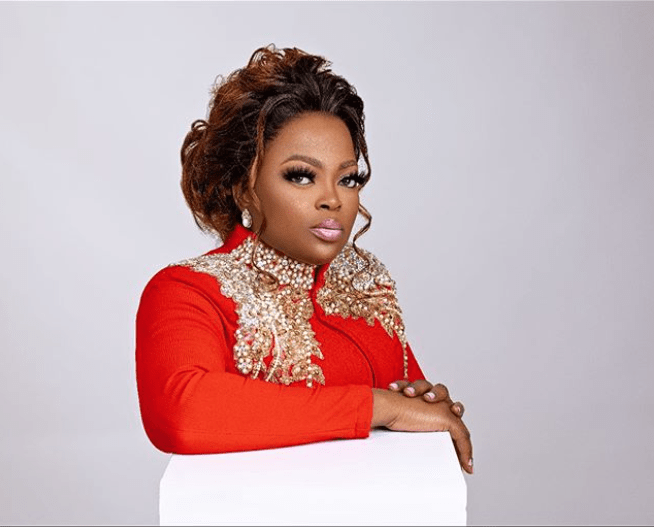 According to the mother of 2, there is no short cut to success, that it is the result of preparation, hard work and learning from failure.

“Hard work and dedication to your craft or the job at hand is the price of SUCCESS.
There is no short cut to SUCCESS!!
It is the result of preparation, hard work and learning from failure!!” she wrote.

Funke came into the limelight after starring in popular United Nations Population Fund (UNFPA)-sponsored sitcom I Need to Know, which ran from 1998 to 2002. Her big break came in 2008 when she appeared in the movie Jenifa.

“I wish I could exist and have children without periods

#BBNaija: ‘She’s such a sweet lady’