Veteran Nollywood actress Louisa Nwobodo has been declared dead after she passed out in her car and was rushed to the hospital. 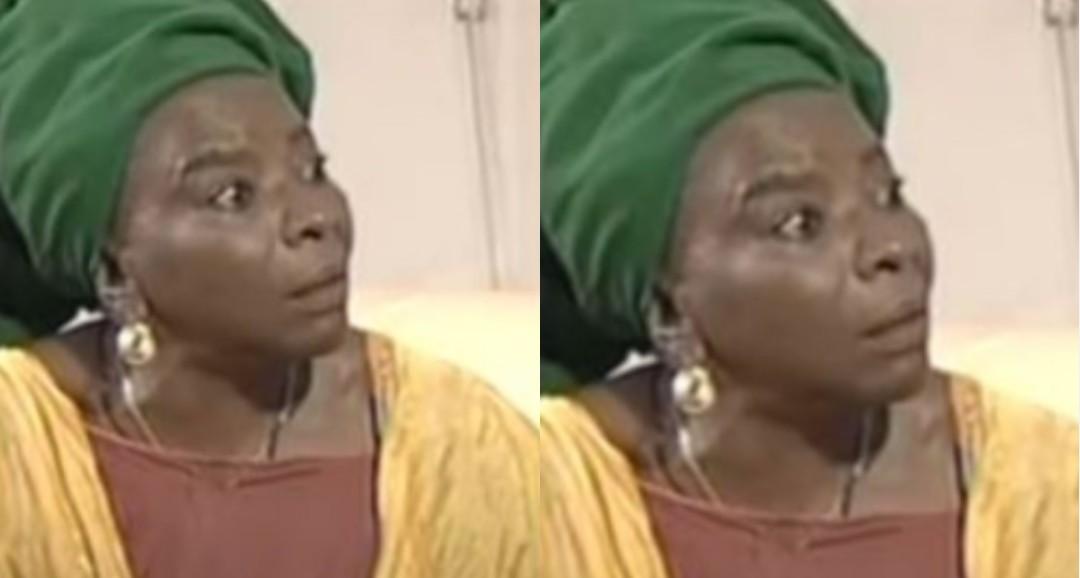 She was quickly rushed to the hospital where she was confirmed dead.

Her body has been deposited at the morgue pending her Funeral arrangements.

Before her death, she starred in hit movies like Johnbull and RoseKate and had carved a name for herself in the industry.

VP Osinbajo Lashes Out At Aggrieved Pastors, Asks Them To Go To NASS Over CAMA