Twitter user, Laxis6 has opined that award winning singer, Wizkid is no longer musically sound, and he sings like someone who is forced to sing.

Wizkid, on Wednesday, released a single titled ”No Stress” from his highly anticipated ‘Made In Lagos’ Album and it is causing a buzz. 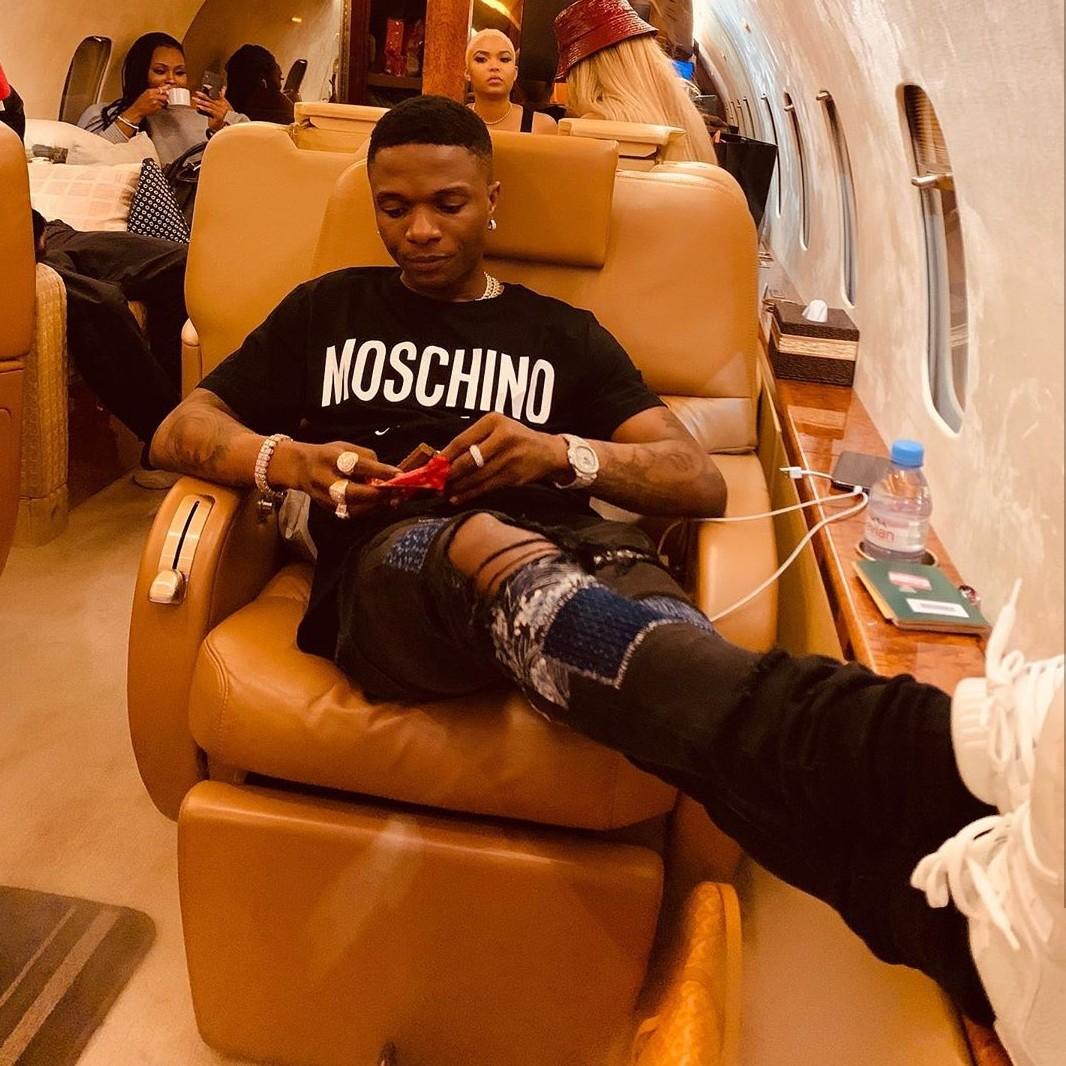 The release of the single was announced on his social account.

Twitter user with the handle @Laxix6 mentioned that the singer sings like he’s being forced to sing.

“Wizkid is just hype. He sings as if he’s tired of music, like say una dy Force am to sing. It’s my own opinion o, don’t drag me.” 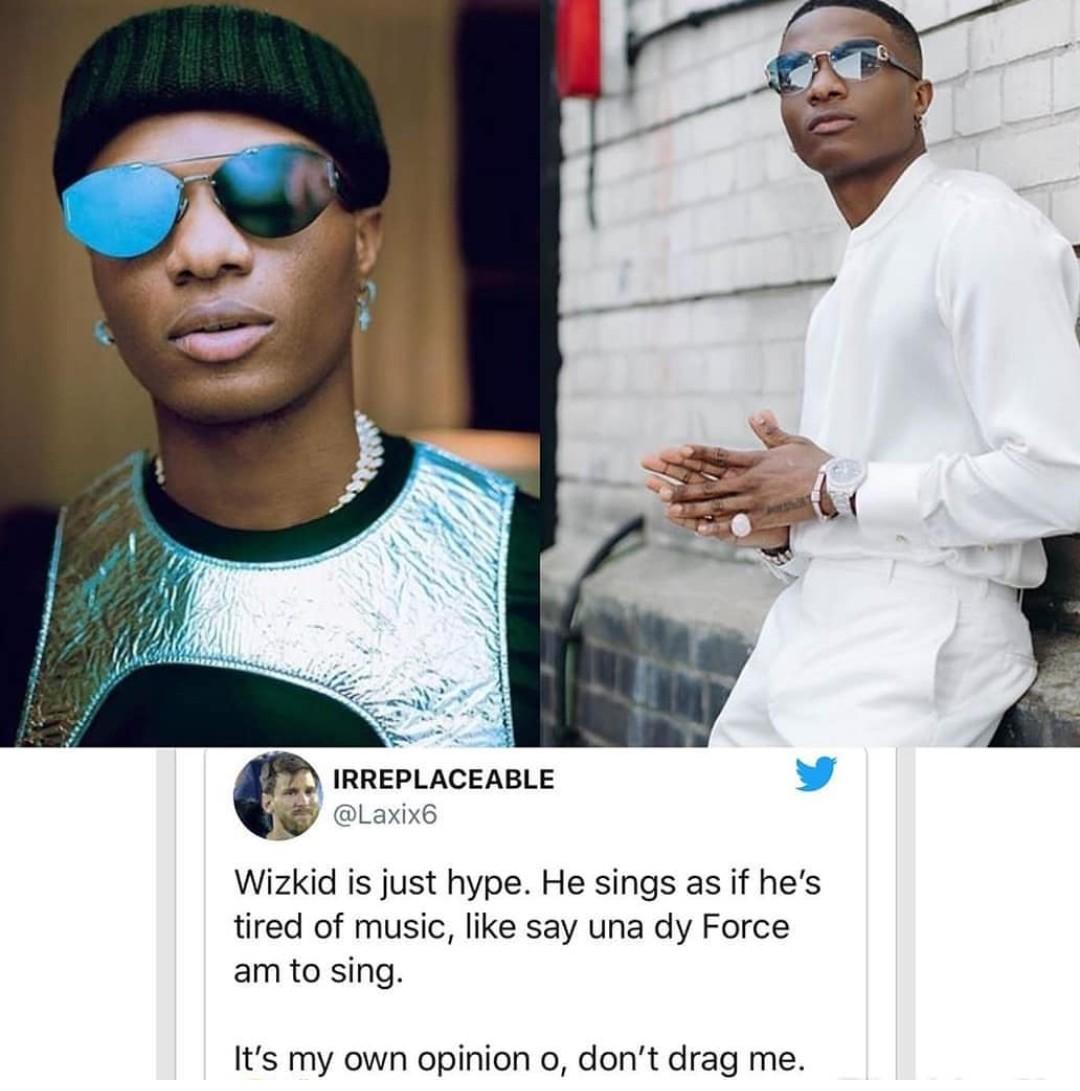 Housemates are disrespecting Erica because of Laycon – Kiddwaya tells Biggie